Mr. Allums Bio-SciFi book/thriller “On a Hidden Feld” Is One of the Most amazing books/Stories ever for it not only made over a billion dollars when it was adopted to the first season of Heroes T.V. series in 2006, two years later it shocked the world when all 13 of its predictions for 2008 Came True then Every Succeeding Prediction eventually nailing 169 out of 169 predictions and since he was African American made him the most wanted man in America as hundreds of federal agents were dispersed to kill/imprison him- all documented!!

Don’t Believe It? As Usual He Has All The Documentation. 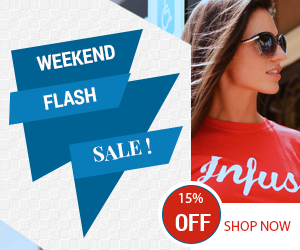 Smile on her face

Girls in a Queue

Girl in her own room 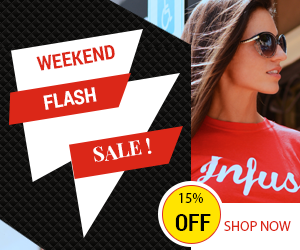